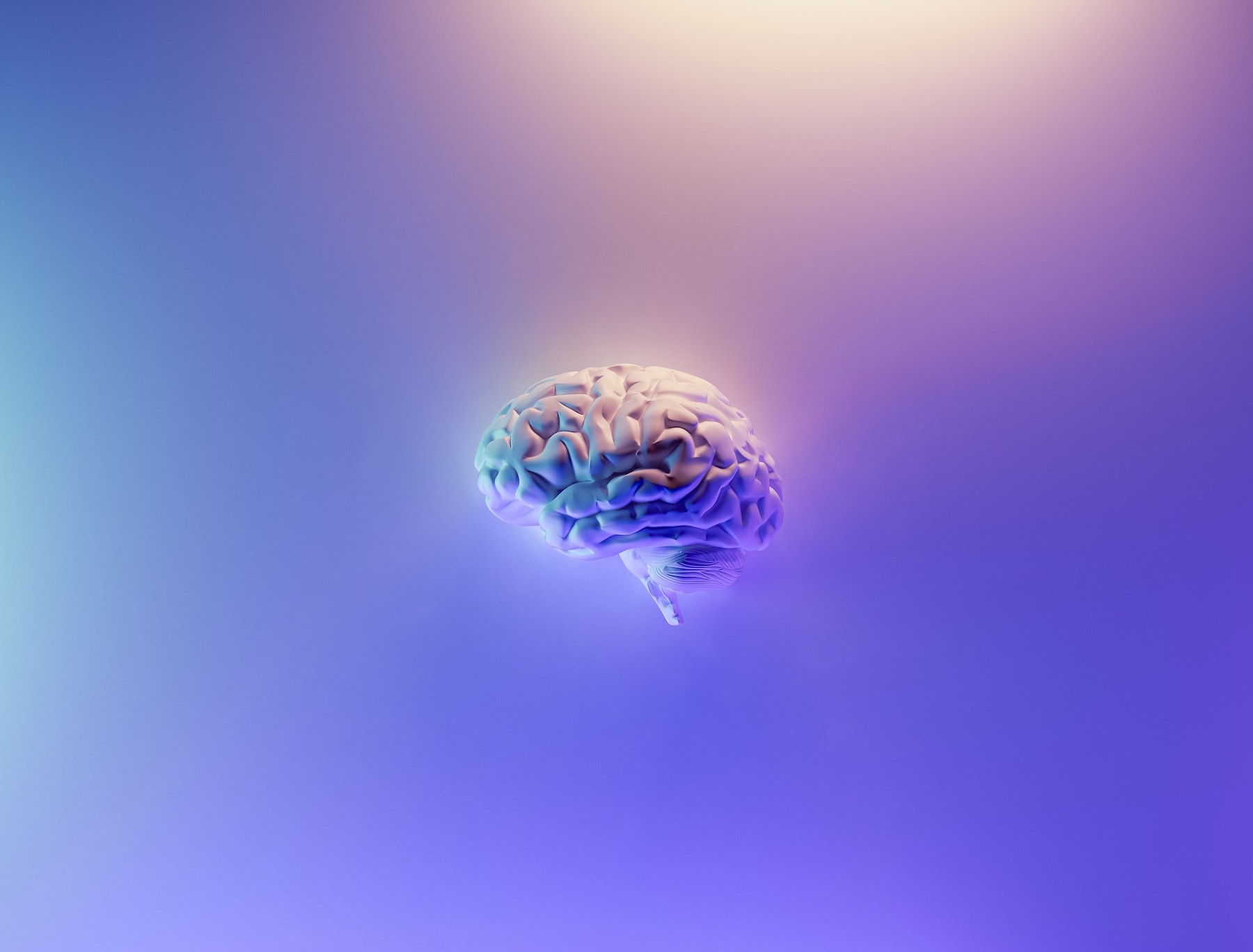 What is the Difference Between Artificial Intelligence and Machine Learning?

Weak AI encompasses systems that are designed to accomplish specific tasks and do not have general capabilities. While these systems are very limited in their ability to perform different tasks, they can still out-perform humans in specific tasks. An example is Google’s AlphaGo, which surprisingly defeated a renowned Go player, Lee Sedol, using AI techniques like artificial neural networks and reinforcement learning.

Machine learning is a subset of AI, but it's the one that we most often hear about because it's currently generating the most excitement in the industry as it unlocks a wide variety of business applications. Other types of artificial intelligence don't use machine learning as their primary technology, such as genetic algorithms and swarm optimization algorithms (among others).

Will we reach superintelligence?

Whether or not superintelligence is possible is one of the most hotly debated in the field of AI.

Most people in the field believe that we will have a sentient AI at some point in the future, and even within our lifetimes. However, some believe the technology is fundamentally impossible.

A sentient AI would go far beyond Amazon’s Alexa or Apple's Siri - it would be a computer system that can express thoughts, emotions, and other cognitive states. The feasibility of superintelligence, a highly intelligent sentient AI, is a big question with no clear answer. Still, there are many reasons to believe that such a system is possible – and even likely to exist at some point in the future.

One of the major arguments for AI systems achieving human-level intelligence is that they are endlessly getting better at pattern matching. The more they are exposed to big data sets – and the more complex those data sets are – the smarter they become, and data continues to grow exponentially. As a result, AI systems today can perform tasks like creating art, driving cars, and coding. They can also learn new tasks as they are exposed to them more quickly than was possible before.

There are no foreseeable limits in AI capabilities, as machine learning advancements and deep learning algorithms continue to become more accurate with larger and larger datasets, such as OpenAI’s GPT-3, which is made of 175 billion parameters. This model leverages deep learning and natural language processing and can write code, poetry, essays, song lyrics, and many more use cases, all of which are tasks that were once thought impossible for AI to accomplish.

There are two subtypes of supervised learning algorithms: classification and regression.  Classification algorithms are used when you have a group of items that should be assigned labels; whereas regression algorithms are used when you want to create a “line of best fit” (which can have any number of parameters) for a system with input and output variables, such as predicting a house's value based on its size and number of bedrooms. Let's take a closer look at these two types of algorithms and discuss some examples of each.

Classification algorithms are used in a wide variety of applications, including fraud detection, conversion prediction, and churn analysis. For instance, say you have a dataset of credit card transactions, and you want to use it to build a model that can predict whether or not a transaction is fraudulent. This is a classification problem, because there are a discrete set of possible labels (fraudulent or not fraudulent) that can be predicted. In contrast, regression algorithms would be used if you were trying to predict the dollar amount of a future transaction based on past transaction history.

There are many different classification algorithms that can be used for predictive modeling, including logistic regression, decision trees, and support vector machines. The choice of algorithm will depend on the size and structure of your dataset, as well as the required accuracy of the predictions. For example, logistic regression is typically used for smaller datasets with fewer features (variables), while decision trees can handle larger datasets with more complex structures.

In general, classification algorithms are able to learn more complex relationships than regression algorithms. This is because they can make use of non-linear features (such as interactions between variables) which can improve predictive power. However, this increased complexity also means that classification models are more likely to overfit the training data, and so care must be taken to avoid this.

Regression algorithms, on the other hand, are used to predict continuous values. A common example is predicting future sales revenue based on historical sales data. Here, we are interested in creating a model that can take input variables (such as advertising spend, number of employees, etc.) and output a continuous value (sales revenue).

For instance, a robot arm in a factory might be trying to learn how to stack boxes. As it tries different techniques, it will be either rewarded for successfully stacking the boxes or punished for knocking them over. Over time, the reinforcement learning algorithm will "learn" the best way to stack the boxes, and the robot will become more efficient at its task.

Unsupervised learning analyzes data and determines correlations between different variables independently without the guidance of a data scientist. This usually requires more processing power than supervised or reinforcement learning.

While machine learning is the most common form of AI, it’s not a silver bullet that can perfectly solve any problem. In particular, machine learning faces challenges with overfitting and a lack of causal reasoning.

One of the most significant challenges in machine learning is overfitting, where the model can learn how to perform well on the data it has been trained on, without generalizing its performance to new data. Machines trained to recognize dogs in photos, for instance, might do great at labeling individual pictures of dogs with high accuracy but may fail at recognizing dogs in photos of other animals or photos with a mixture of dogs and other animals.

Another problem with machine learning is one of causation, or more precisely, a lack thereof. Because machine learning models are built based on correlations between features and labels in the training set, they cannot infer causality. For example, researchers found that people who watch more TV are more likely to be diagnosed with clinical depression. It’s unknown whether this is a causal relationship or not, and machine learning wouldn’t be able to tell you.