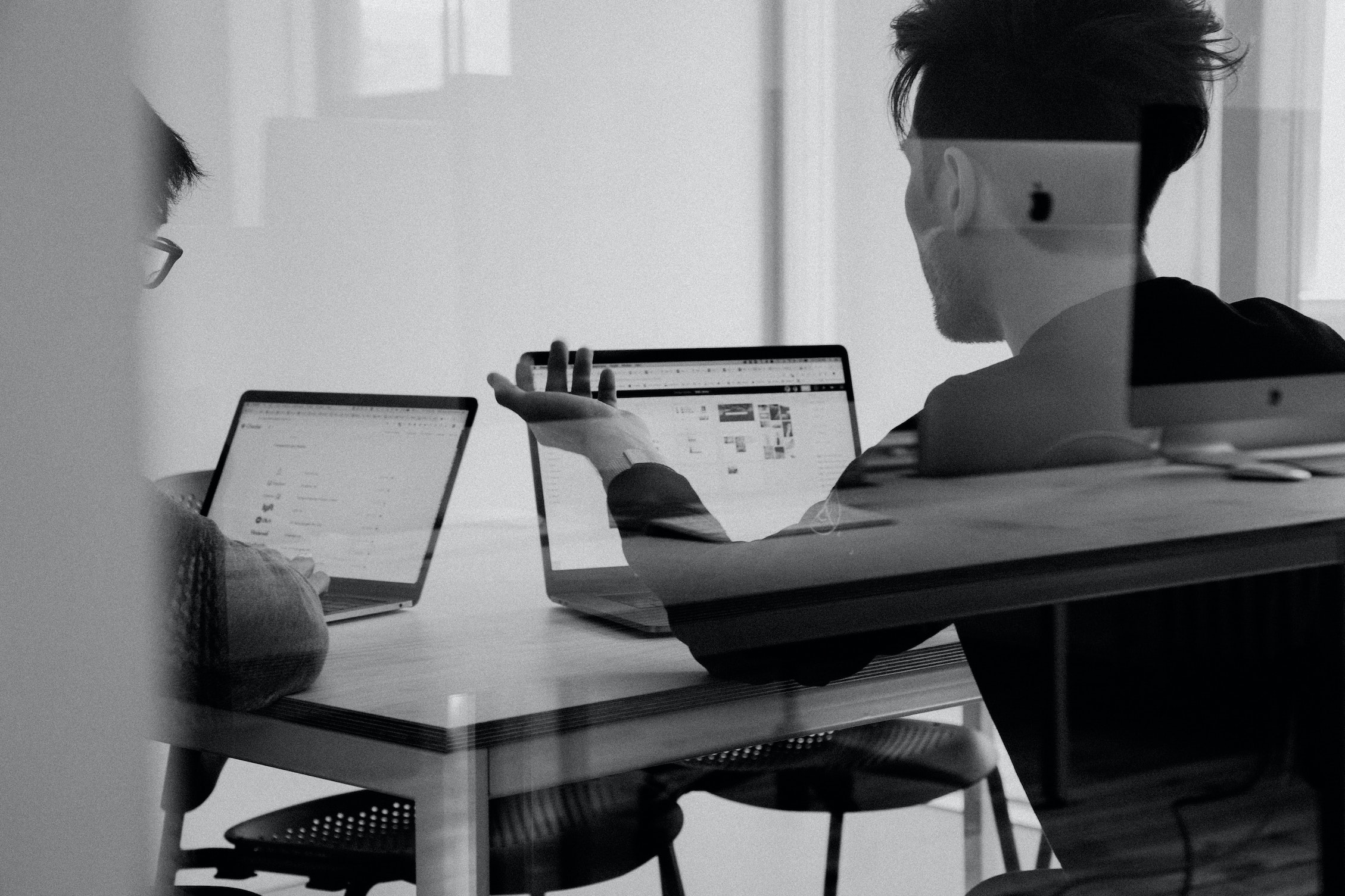 What is AutoML, and why does it matter?

Auto ML is the set of software and user interfaces that bridge the gap between data scientists and the rest of us. Today only a few elite companies are taking real advantage of AI - and the list does not stretch far beyond the FAANGs (Facebook, Apple, Amazon, Netflix, Google).

There is a good reason that AI adoption has not spread far and wide - it’s cutting edge math and software. The emphasis here is on the word science in data science, and the density of PhDs is higher than almost any other job category. Research by Element AI and NYT found only around 22 thousand AI engineers in the workforce. To put that in perspective, Software Engineers are in chronic short supply, and there are an estimated 22 million of them (1000x).

So there is a massive mismatch between the people who can deliver AI solutions and hundreds of millions of business professionals who have applications that would substantially benefit from machine learning. The McKinsey Global Institute Analysis found this mismatch locks up a vast amount of potential value. 5.8 trillion dollars can be unlocked by AI - across a wide range of applications including marketing and sales (e.g. Lead Scoring), supply chain management, manufacturing, risk, and operations. So how do you close the gap between AI and business adoption?

Like any technology working along the adoption curve, Auto ML promises to simplify machine learning so anyone can use it. There are three critical components needed to realize this promise.

First, you need automated data ingestion. It needs to be incredibly easy to get data from your business into the model training process. That means integrating with today’s popular business systems and spreadsheet software. If relevant data lives in multiple places, you need to be able to merge it. Then the information needs to be automatically classified and correctly encoded for the model training process.

Second, you need to automate model selection and training. There are many machine learning approaches - each working best on a specific type of problem. You need a mechanism to find the best model - this is called Neural Architecture Search. Once you train a useful model, you need to communicate its performance so users can easily understand.

Finally, it needs to be simple and easy to deploy in-line with your existing processes. Models need to monitor their performance over time and retrain as the business environment shifts, and new data becomes available.

A Brief History of AutoML

While machine learning algorithms have their origins in the 1950s, the history of automated machine learning (AutoML) is more recent. One of the earliest examples of AutoML is Unica Software's Pattern Recognition Workbench (PRW), which was used to automate the process of optimizing model tuning for neural networks in 1995. This technology was eventually rebranded as IBM PredictiveInsight.

In 2013, the open source machine learning platform Weka released a tool called AutoWEKA that supports classification with Bayesian optimization. This was followed by Google Cloud AutoML in January 2018, which provides a user-friendly interface for training and deploying machine learning models.

More recently, Akkio has emerged as a no-code AI platform that enables users to train and deploy machine learning models without any coding required. This makes it accessible to a wider range of users, including those with no prior coding experience.

With the continued advancement of AutoML technologies, it is likely that we will see more widespread adoption of machine learning in the years to come.

Enterprises today are under pressure to adopt AI or risk being left behind. But the AI journey is not an easy or simple one. It can take months, even years, to successfully deploy AI, and the costs can be significant.

According to a Dotscience study, the majority of enterprises surveyed spend from $500,000 to $10 million on deploying AI. And that doesn't even include the cost of hiring data scientists. Consider that starting salaries for data scientists are near-six-figures, and the demand for these highly-skilled workers is only increasing.

Small- and medium-sized businesses may not have the budget for all of this, especially amidst a budget-constrained economic climate. This is where AutoML comes in.

There are a few different legacy AutoML tools on the market, but they often require significant technical expertise to use effectively. Akkio is different. Akkio is designed to be easy to use, even for non-technical users. And it integrates seamlessly with existing business processes and systems.

We are working to build the world’s most accessible Auto ML solution. From data to deployment, Akkio is committed to building a future where AI is so easy to use that everyone can unlock their data’s business value in a few clicks - no data science experience needed.

Data Transformation in Machine Learning: Why You Need It and How to Do It With AI