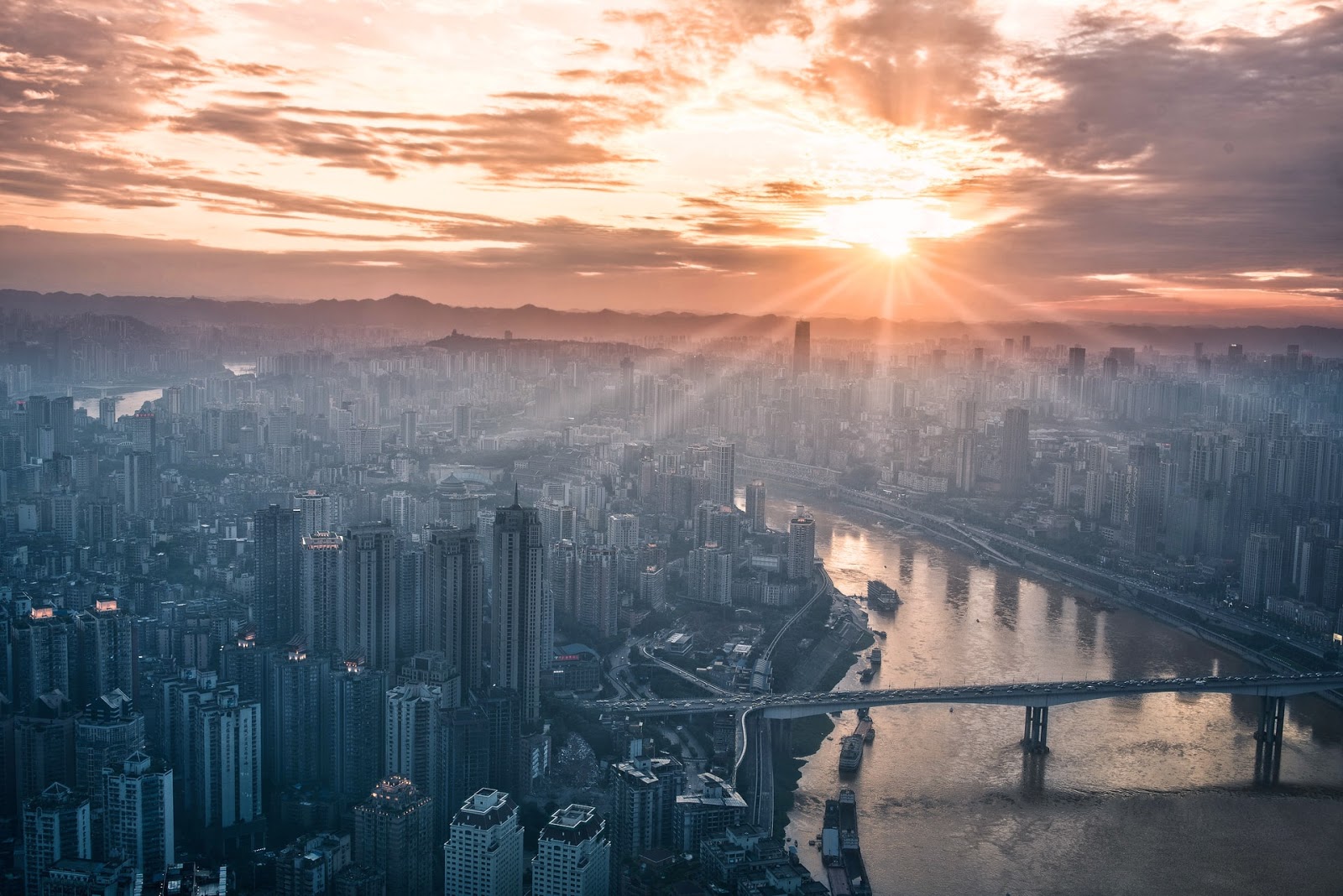 In 1957, the first major programming language, Fortran, was released. While Fortran is a general-purpose language, this was also the start of data science and programmatic data analytics. Algorithms and libraries soon came out for tasks like linear algebra and data visualization.

We have come a long way from the early days of software, and everyone is increasingly enabled regardless of their technical capabilities. We’re now all familiar with some basic no-code data analytics products, namely tools like Excel, Google Sheets, and Tableau. While these tools have made simple analytics highly accessible, businesses are asking for more. Nowadays, companies need predictive analytics to better understand customer churn, employee attrition, financial fraud, and many other KPIs.

What it Means to Democratize Artificial Intelligence

Artificial Intelligence is traditionally a highly complex field, requiring technical experts for data processing, data engineering, model building, deployment, maintenance, and more. This means that only technology companies with massive budgets (like apple) could afford to use AI, and it was inaccessible to small and medium enterprises. Now, it’s finally changing, and AI is becoming more accessible to all.

With new no-code AI platforms, it takes seconds to build and deploy predictive models. Seriously. Akkio provides the machine learning tools that enable you to develop and deploy AI models in a few clicks. Our proprietary model training process takes as little as 10 seconds. You can sign up for free, and model training is always free, so there’s no risk in building models to see how well they perform.

By drastically lowering the financial and technical barriers to entry, Akkio makes machine learning models accessible to organizations at every level.

The traditional process of building AI models involves programming languages like Python, libraries like PyCaret, web frameworks like Flask, and cloud environments like Heroku. Each of these tools is highly complex and would take years to master, and this is only to make an extremely barebones AI model.

Akkio’s proprietary automated machine learning technology (AutoML) lets you create ML models in record time without writing code, allowing even expert data scientists to save a significant amount of time. And you can do it all from a very easy-to-use visual interface - no software development skill required.

For example, let’s say you wanted to build a segmentation model to predict and reduce customer churn in real-time. With Akkio, you’d simply upload a historical customer dataset, select the churn column, and hit predict. You could then deploy it in one click, such as via the Akkio API or using Zapier. In the background, mountains are moved to create a stable, scalable production environment for your AI model, but it’s effortless and nearly instant for the user.

Large corporations used to have an “unfair advantage” in machine learning, which is that they could afford large teams of highly technical talent to build and deploy AI over many months.

Virtually all of the Forbes Global 2000 use AI in some way. The first company on the list, ICBC, uses machine learning to analyze customer interaction logs, provide product recommendations, and more. The second company on the list, CCB (another Chinese bank), has locations staffed with AI robots. The third company, JPMorgan Chase, uses AI for various tasks, including anomaly detection, intelligent pricing, fraud detection, and more.

It used to be nearly impossible to compete in these areas, as relatively few companies worldwide have the budgets to throw at traditional machine learning projects.

Indeed, you can now effortlessly use AI to predict any metric, whether it’s employee retention, costs, or lead scoring and lead conversion. What was once a herculean task is now almost trivial, in much the same way that data visualization and analytics once required programmers, and can now be done with tools like Excel and Tableau.

That said, not all “no-code” machine learning platforms are equal - with some being decidedly more low-code than no-code. For example, C3.ai mentions that deploying their AI functionality into production may take up to 6 months and use around 1,500 lines of code in AWS, with an average contract price of over $12 million. Clearly, the product isn’t focused on ease-of-use, speed, or affordability but rather on unlocking the ability to automate highly complex, feature-heavy applications.

The right no-code AI tool for you depends on your specific needs. So far, we’ve covered just tabular AI or using machine learning on data in the format of tables, like CRM data, Excel sheets, or CSVs. However, there are also no-code applications democratizing AI for image data, audio data, and video data.

There are several great no-code AI tools for image, audio, and video data. Microsoft’s Lobe AI is a free image classification tool that you can download to make visual AI models without code. Teachable Machine is Google’s answer to Lobe AI and goes beyond image classification with a simple workflow that can classify video scenes and even audio. Moreover, while Lobe needs to be downloaded, Teachable Machine works entirely in your browser.

These are the biggest names in no-code tools for non-tabular data. An up-and-coming alternative is RunwayML, which has a “green screen” feature that lets you cut objects out of videos and a “generative media” feature that enables you to create synthetic images and videos.

There are also no-code AI tools for use-cases like document processing: Nanonets and Rossum are two great startups in this space. Of course, the big players have their own AutoML tools in this area, such as Amazon’s Textract, Google’s Vision AI, or Microsoft’s Azure Computer Vision.

The no-code movement has helped democratize a wide range of applications over the past several decades, starting with spreadsheet tools like Excel and then moving to dashboarding tools like Tableau. No-code has finally come to democratize AI, with tools like Akkio for tabular data, Teachable Machine for image or video data, and tools like Rossum AI for documents.