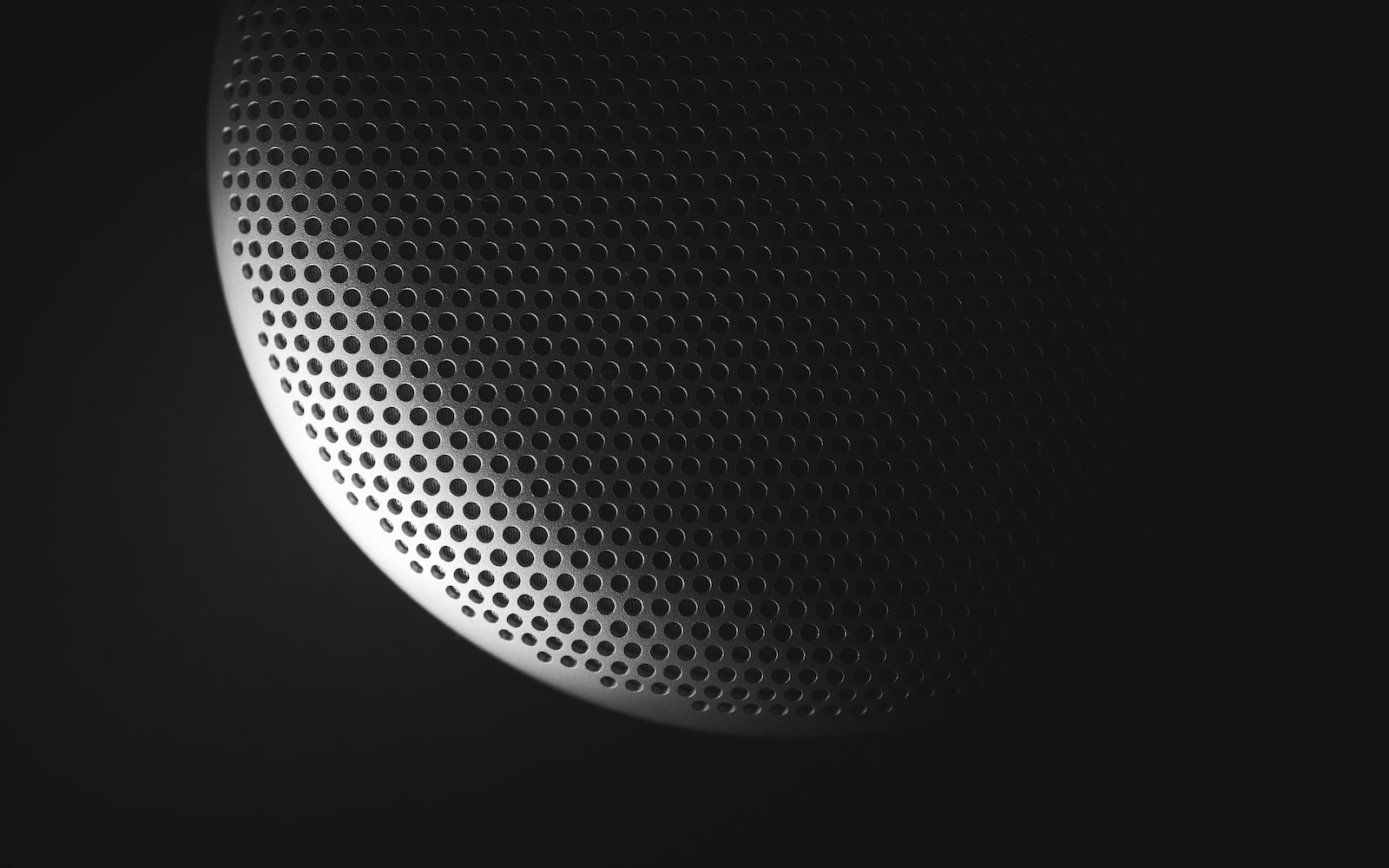 Electronics are incredibly complex. To a layperson, they’re practically magic. A laptop is more than just a screen, a keyboard, RAM, a battery, a speaker, and so on. A computer’s CPU may contain billions of transistors that carry out trillions of operations a second.

With all this complexity, things are bound to break. A fuse might blow, the hard drive could fail, or the keyboard could give out. The potential for failure scales with the number of products being made, and large electronics companies manufacture millions of products.

Product failure is multi-consequential. It causes customer dissatisfaction, which results in negative word of mouth, complaints, demand for refunds, and potentially even litigation. In the worst case, product failures like exploding laptops, phones, or tablets cause the loss of life.

This is what makes product testing so important, yet so difficult. Engineers are faced with handling thousands of pieces of feedback and survey responses. It’s easy for a fault to slip through the cracks, resulting in customer dissatisfaction, loss of revenue, or far worse.

Product testing is a perfect use-case for machine learning.

This electronics brand has teams of product testers, managing 10 to 12 test projects at a time, with each project handling around 2,500 pieces of feedback and 1,000 survey responses. With this sheer volume of data an AI-driven approach was needed.

The status quo in product testing was to manually comb through tests and responses. Without data-driven prioritization and automated categorization, this was a wildly inefficient process.

With Akkio, the company simply uploaded historical product testing data, allowing them to quickly build an AI model that categorizes and prioritizes feedback.

Traditionally, this would require a several months-long engineering effort, costing up to hundreds of thousands of dollars. With Akkio, they were able to build and deploy AI models in minutes, with no prior machine learning expertise or coding.

Prior to using Akkio, Christina Valente, the company’s Senior Director of Product Operations and her team of engineers were spending 75% of their time reviewing feedback, instead of reproducing and solving issues. Further, project managers were spending three work days selecting the right customer to participate in tests.

This added up to a growing and problematic financial burden for the electronics company. At the same time, operations managers couldn’t prioritize issues, and researchers couldn’t categorize and review all the open-ended feedback coming in through surveys.

In short, the traditional product testing process was broken.

Using Akkio to build and deploy AI models, the team could easily categorize and prioritize feedback in minutes, using only their data and domain expertise.. This meant that adoption was sky-high, as the barrier to usage of a no-code tool is as low as it gets.

And not only was it faster and easier, they found the quality of results improved. Akkio’s models were more precise on the majority of test categories, while being much easier to use than the in-house tools. Christina had this to say:

“Akkio’s interface was slick and easy to use. The team found it easy to upload the data set and get the results needed in just a few minutes.”

AI is a tool, and like any tool, its impact is limited by the user. With traditional AI applications, which are written in complex programming languages and deployed in unintuitive cloud environments, AI is too difficult to use, and fails to gain organizational traction.

With Akkio’s game-changing ease-of-use, AI can finally be implemented effortlessly, without technical details getting in the way.

Building Your Own AI Models

This electronics firm is one of many major electronics brands, managing a small slice of the estimated 10 million factories in the world.

With a huge amount of associated data, product testing is ripe for machine learning, no matter what products you manufacture.

Akkio makes AI-powered product testing easier than ever. You don’t need to be an AI engineer, a coder, or even a technical person to build and deploy AI models. Try Akkio for free, and you can see that it takes just seconds to upload data, select a column to predict, and deploy an AI model.

While many other AI tools exist, none offer the same ease-of-use, speed, and accuracy of Akkio—let alone at our highly-affordable price point.

We believe that users deserve to see value before paying, which is why we don’t have any hourly training cost. With traditional AI software, you’re forced to pay to train AI models that may never end up being used.

All this means that it’s now easier, faster, and cheaper than ever to build and deploy AI. After signing up, you can see that there are a number of demos to play with, so you can build state-of-the-art models in seconds.

If you’re ready to build your own AI model, you can click “Create New Flow,” connect your dataset, and select the column to predict. It’s that simple!

Building functional products is of critical importance, and that takes product testing. Products that break unexpectedly decrease customer satisfaction, in the best-case scenario. In the worst case scenario, companies lose billions of dollars and loss of life occurs.

Samsung reported in 2016 that there were 35 cases of battery cell issues in Note 7 devices. These were the phones that filled media headlines for infamously catching fire. This led to a recall of the Note 7, resulting in an astonishing loss of $17 billion.

Had Samsung’s product tests revealed these issues before roll-out, they’d be billions of dollars richer. As the saying goes, “an ounce of prevention is worth a pound of cure.” With AI-driven product testing, companies can now more easily, efficiently, and affordably prevent catastrophic product issues. This is just one of the countless use-cases for machine learning—visit Akkio to learn more about what AI can do for you.